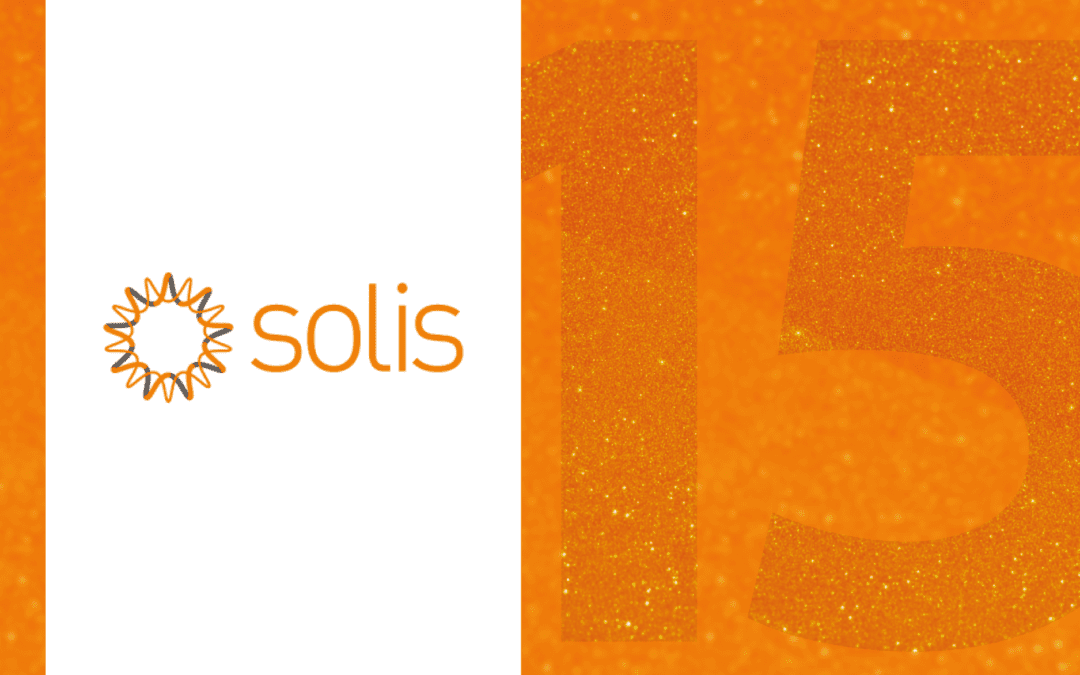 While 2020 has been an incredibly strange and unpredictable year, it remains a milestone in inverter manufacturer Solis’ history as the company celebrates its 15th anniversary.

Want to know more about Solis’ beginnings and how it has grown? Learn more below about Solis’ legacy as one of the world’s most well-respected inverter manufacturers around.

Where did it all begin?

Fifteen years ago, Solis’ founder Yiming Wang dropped out of university in Bristol, UK to pursue his passion for solar. As such, he founded Solis on the 9th of September 2005 and the company has come an incredibly long way since then.

Ginlong Solis is based in the Ningbo region in China, one of the country’s oldest historical and scenic cities in the Zhejiang province. Despite its Eastern roots, Solis rapidly expanded in less than two decades to become a global manufacturer distributing its inverters all over the world. The 15-year journey has been a rewarding process for Solis, with its inverters now available in more than 100 countries boasting a total installed capacity of over 15GW!

The past few years have seen Solis receive an impressive number of awards for its product quality and continued innovation in the solar industry. The company also launched its popular fifth-generation inverter series at the end of 2019 — a range offering unbeatable power outputs and efficiency for PV projects of all sizes.

However, 2020 has been a challenging year for businesses in every industry as they tackle the fallout from the COVID-19 pandemic. Being a company based in China, Solis felt the immediate effects of the pandemic’s restrictions and was forced to implement enormous changes in its business operations. Yet despite all odds, Solis’ international sales revenue continues to show unbelievable growth to this day, even in the wake of a global pandemic.

With such a drive for progression and producing high-tech solutions, Solis has not lost sight on its ultimate end goal of fostering a more eco-friendly way of living reliant on renewable energy. The company was, in fact, recently recognised for its overarching positive impact on its local community, the environment and the economy.

What does the future hold?

Solis has an invigorated drive for innovation based on academic research. It has its sights on the utility segment and is looking to invest in the PV plant division, too. Such large-scale goals are supported by the recent release of Solis’ immensely powerful 255kW inverter. This product incorporates a record 14 MPPTs with 99% efficiency, offering performance at high temperatures as well as a fuse-less design and IP66 protection.

The company is known for designing new products regularly to meet the ever-changing and fast-progressing nature of the renewable energy and solar sector. With such a refined focus on creating products for applications of the future, Solis is well positioned to pioneer the continued expansion of the solar industry.

“The success certainly wouldn’t have been possible without the support of our many customers across the globe … so thank you and here’s to the next 15 years together.”

Are you looking to work with a bankable inverter manufacturer for your next solar installation? Reach out to SegenSolar now to embark on your solar journey with Solis.