Solar power: an end to load shedding in South Africa? 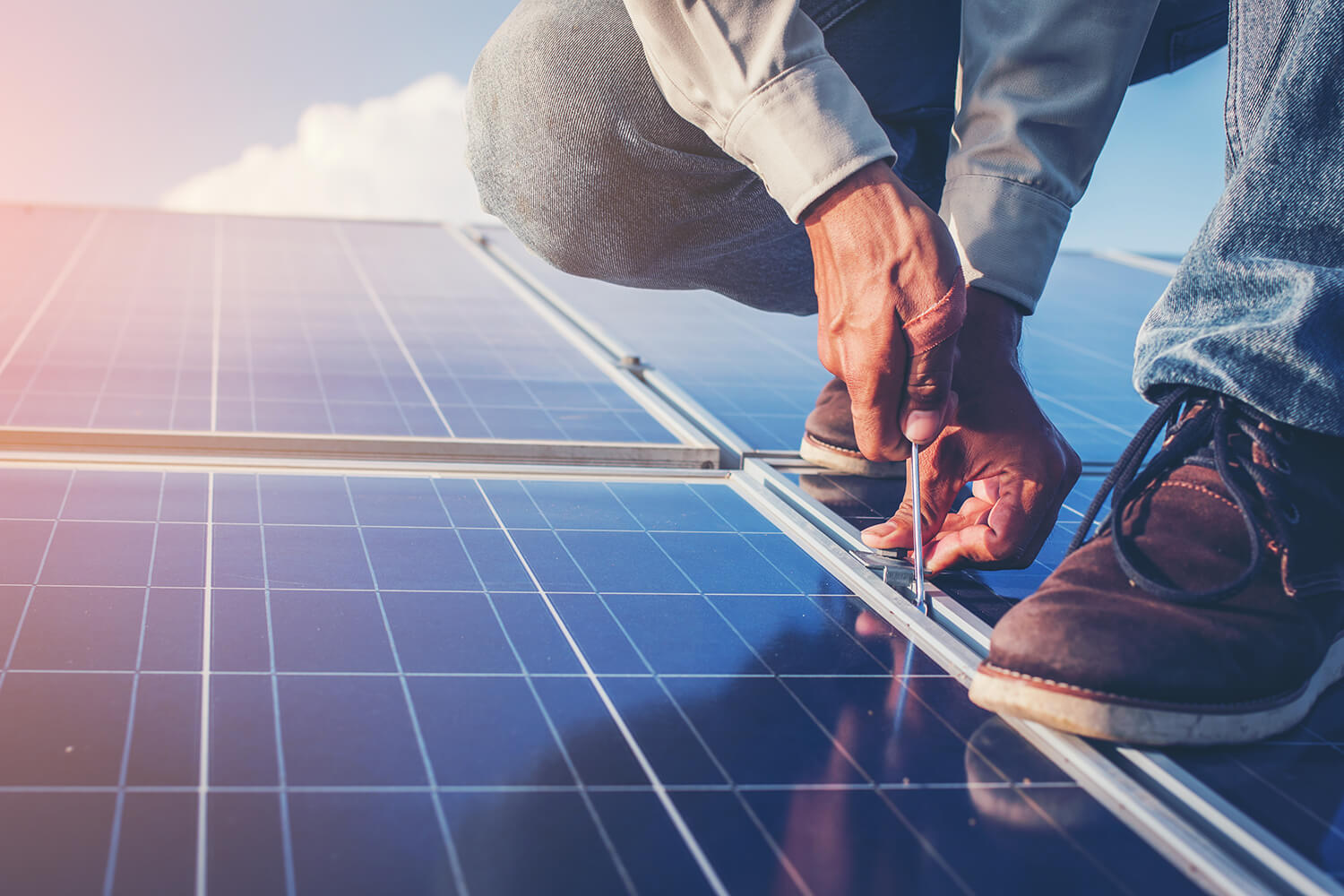 For residents and businesses in South Africa, Eskom has long been a source of frustration. Generating approximately 95% of the country’s electricity, the company holds a state-supported monopoly on the energy supply in South Africa – where rolling blackouts are a daily occurrence as the national grid falters.

Load shedding has been a part of South African life since 2014 when it first became clear Eskom could not keep up with post-apartheid demand – and unfortunately, it seems it is here to stay. Minister of public enterprises, Pravin Gordhan, has previously said the government and Eskom are determined not to go beyond Stage 4 load shedding (where 4,000 MW has to be shed in). But now, it is clear that plans have been laid for Stage 5 (5,000 MW) and Stage 6 (6,000 MW) load shedding schedules, which would mean even longer periods of power outages for residents and businesses.

like those which have crippled Venezuela – do not happen in South Africa. Gordhan said: “We don’t want to remain in a vicious cycle where load shedding shifts to other crises. We are committed to rebuilding the energy supply and energy confidence”.

Almost 70% of South Africa’s energy is currently generated by coal, whilst solar and wind combined only make up 0.1% of the national energy supply. However, many of the country’s ageing coal power stations are up to 50 years old – despite stations normally only producing sufficient electricity for 30 years, according to Eskom board chair Jabu Mabuza.

Gordhan has also admitted that Eskom’s two newest coal plants were “badly designed and badly constructed”, with many sources claiming they are only 40% reliable. As a result, the South African grid simply can’t cope with demand.

Opening up the market for Independent Power Producers would help significantly plug power capacity shortages, as competition would provide greater incentives to maintain and develop new energy systems. Unfortunately, the government is unlikely to take this action anytime soon – so residents and businesses need to prepare for the worst.

One thing South Africa isn’t short on is sunshine, which is why solar power could provide a sustainable solution to counteract the Eskom problem. A solar photovoltaic (PV) system can provide up to 30% of an average home’s energy, for example. As such, many South African home and business owners are looking to solar. Although they can be expensive to install, the cost of solar PV systems has fallen dramatically – making them a hugely beneficial long-term investment.

The principle of yielding electricity from the sun remains the same but there are many ways a PV installation can be connected to best suit both homeowners and businesses. There are five different types of solar PV systems: grid-tied, grid-backup, enhanced self-consumption, peak-shaving and off-grid.

A pure grid-tied system with no storage or load management is a viable option for South Africa as a nation which experiences steep energy price hikes year on year but does not provide power in the event of a blackout. Instead, there will be continued demand for grid-backup systems – which use a battery to store power and can operate with no grid for prolonged periods of time – if frequent load shedding, or even fear of it, continues.

Enhanced self-consumption where surplus energy is stored and used to heat water could also provide a cost-effective solution. The storage option may take the form of a battery system instead; however, this could add significantly to the cost and would have a long financial payback time at current electricity prices.

Many energy users in South Africa pay a high tariff when using greater amounts of electricity than normal during peak times. A PV system can also be used to limit the amount of higher-cost electricity consumed by storing energy during the hours of sunlight and releasing it during the high-cost periods – this is known as peak-shaving.

Finally, there is an off-grid system which requires significant investment including a large capacity battery and an inverter capable of supplying the maximum load. Operating totally off grid cannot normally be justified if there is a good-quality grid connection available but if South Africa continues down its current route it may become a viable option in the future.

Fitting a solar system is complicated and requires a knowledgeable distributor and expert installers who can advise on the most suitable system to meet the customer’s requirements. SegenSolar’s unique portal is a crucial tool for installers looking to fit a solar PV system onto their customers’ homes or office buildings to provide power in the event of a grid failure or load shedding.