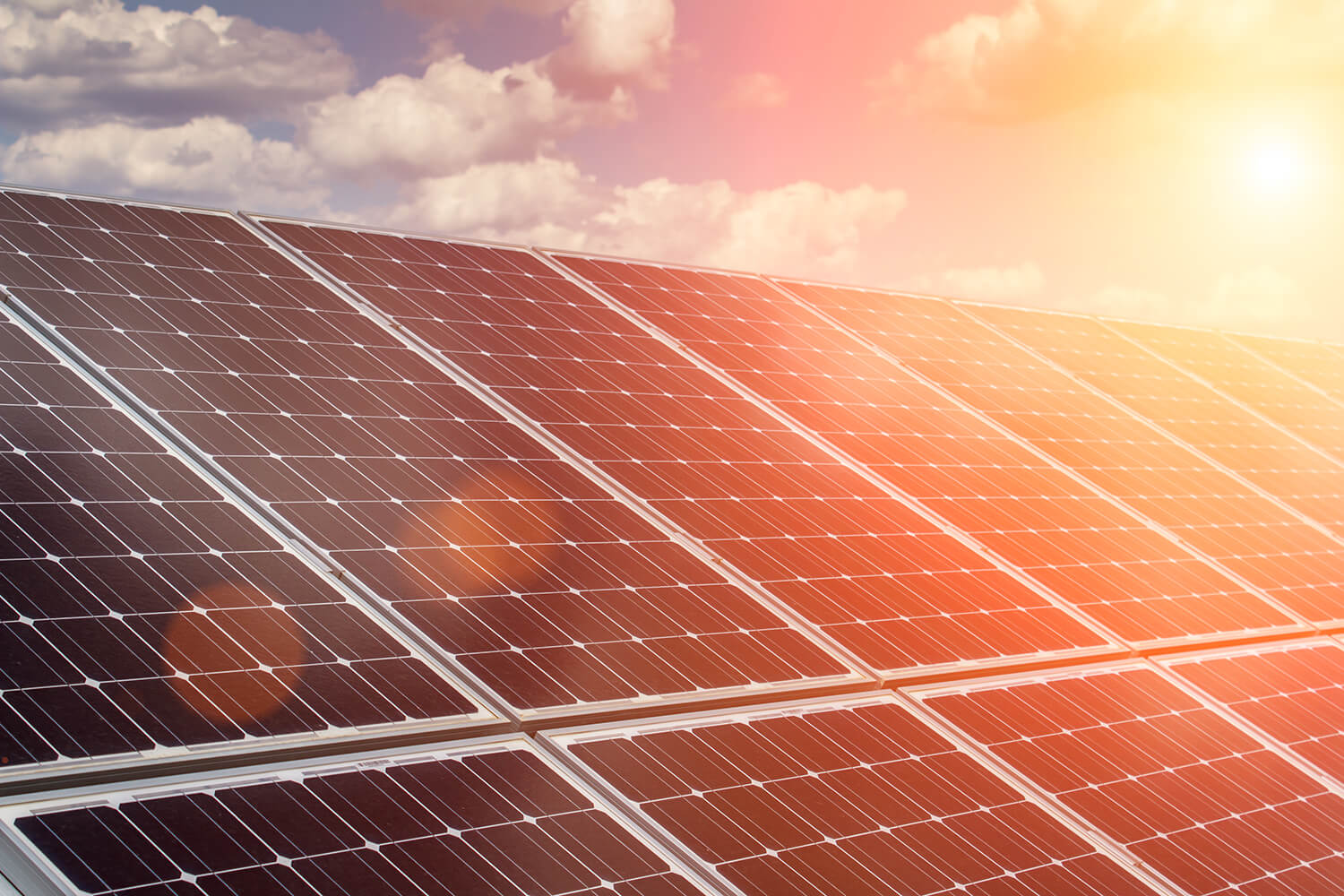 On 29 March 2019, the International Trade Administration Commission of South Africa published an application proposing the introduction of tariffs on all imported crystalline silicon photovoltaic solar panels.

Inspired by similar policies in the US, the application was lodged by ARTsolar – South Africa’s only 100% locally-owned solar panel manufacturer – which reasoned that a number of photovoltaic module or panel manufacturers had ceased their production operations in the Southern African Customs Union, due to high competition from low-priced imports.

It is clear that radical change is needed in South Africa. Following years of mismanagement and high-level corruption, the major energy crisis in the country has left the grid devastated – with rolling blackouts losing the economy approximately $284 million dollars every day.

According to reports, the ailing power utility has also failed to receive R7 billion in loan payments from the Chinese Development Bank this month, following fears the cash would be used to plug holes rather than go towards proposed maintenance work.

Eskom’s woes are currently the biggest economic problem facing South Africa – driving the need to explore alternative solutions. But are tariffs the answer?

Looking to the US

In the past year, the US solar market has grown at a rapid rate and in most places across the country, it is now cheaper to build a new solar farm than to keep an existing coal plant running.

This is partly down to technological advancements, as solar panels have become more effective at generating power. But it is mostly thanks to an economy of scale that solar has become more widely adopted: the cheaper it is, the more people buy – resulting in it becoming even cheaper and purchases increasing.

For solar panel manufacturers in the US who have long grappled with razor-thin profit margins, this growing demand for solar energy is finally starting to translate into profit. However, it wasn’t an easy ride to get there.

Introduced by the Trump administration in January 2018, the 30% tariffs were intended to boost manufacturing within the US but were met with criticism from industry advocacy groups, who argued that higher costs and uncertainty for the industry would lead to job losses.

As feared, product prices increased and demand declined, resulting in the loss of approximately 18,000 solar jobs by the end of 2018. So, the recent growth – jobs are expected to increase by 7% in 2019 to a total of 259,400 – in the US solar industry is a much-needed turnaround.

A viable solution for SA?

If passed in South Africa, the import tariffs could see the price of PV modules rise by 10% overnight. But could this really be a viable solution to the country’s energy crisis?

Cost is a major hurdle to overcome. The 10% tariff will, ultimately, be passed down to the customer or installer in the form of increased product prices – which could see demand plummet and profit margins squeezed, particularly for smaller distributors.

But the major problem is government support. In order for this type of tariff to be effective, the policy and regulatory environment must support the growth and supply of the renewables sector. For example, China has seen explosive growth in solar PV power generation due to continually adjusting its solar energy targets upward in line with demand – which increased from 10% in 2012 to 55% in 2017.

Equally, the solar industry comeback in the US is largely down to state initiatives. California’s new solar mandate means all new homes in the state must now be built with solar energy systems already installed, whilst Hawaii has mandated 100% renewable energy for its electrical grid by 2045. The US also offers tax incentives for renewable energy producers and households powered by renewables.

However, these scenarios seem unlikely in South Africa amidst corruption claims. Solar and wind combined make up only 0.1% of the national energy supply, whilst 70% of the country’s energy is generated by coal; as such, it seems more likely the proposed import tariffs would make it explicitly easier for the state-owned Eskom to keep its monopoly on energy supply in South Africa.

To stay up to date with the latest solar industry news and information, follow @SegenSolar on Twitter.